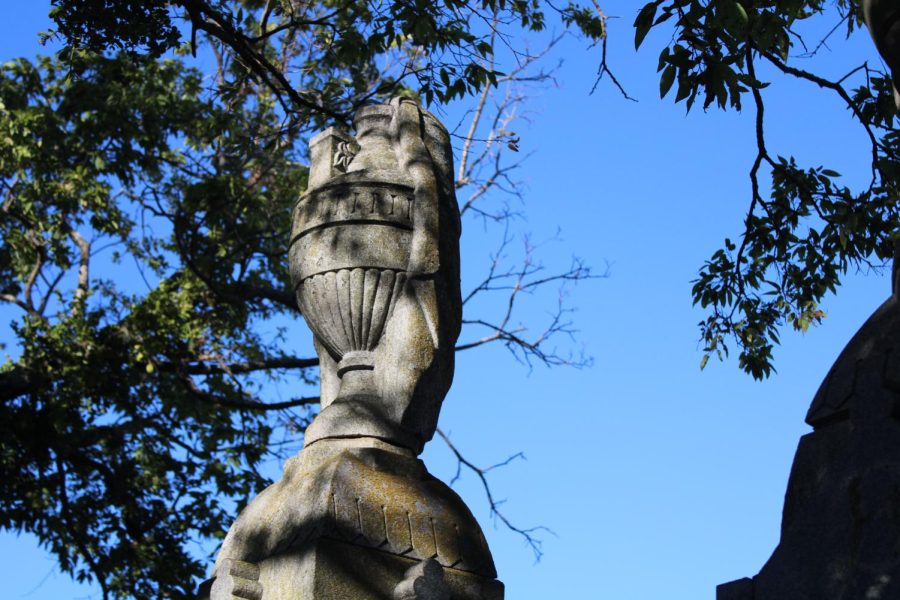 Many symbols are etched onto the graves to tell visitors about the life of people who have passed. Viewers can tell the age, personality, religion, beliefs, or importance of a person from their headstone. Cemeteries are jammed with religious symbolism or symbols that represent what era the person lived in. Even a hundred years later, these symbols help people understand and remember the lives of the deceased.

Lamb: A carving of a lamb on a headstone symbolizes innocence and purity, typically found on the graves of babies and children who have passed at a young age.

Dove: A carving of a dove on a headstone also symbolizes innocence and purity, but also peace. The dove is a symbol commonly used by both Christan and Jewish beliefs. An ascending dove represents the transport of the departed soul to heaven, a descending dove represents a descent from heaven and assurance of safe passage, a dove carrying an olive branch symbolizes the soul reaching divine peace in heaven, and finally a dove lying dead symbolizes a life cut short prematurely, commonly seen on graves of young children.

Book: A book found on a cemetery tombstone can represent many different things, including the book of life, often represented as the Bible. A book on a gravestone may also depict learning, a scholar, a prayer, memory, or someone who worked as a writer, bookseller, or publisher. Books and scrolls can also represent the Evangelists.

American Flag: The American flag, a symbol of courage and pride, is generally found marking the grave of a military veteran in American cemeteries.

Draped Urn: This symbol is very common in cemeteries, representing a funeral urn and is thought to symbolize immortality. The cloth draping the urn symbolically guarded the ashes. The shroud-draped urn is believed by some to mean that the soul has departed the shrouded body for its trip to heaven. Others say that the drape signifies the last partition between life and death. This symbol is shown on the graves of Mr. and Mrs. Brown, the owners of the Brown house near Ballard.

Square and Compass: The most common of the Masonic symbols is the compass and square standing for faith and reason. The square in the Masonic square and compass is a builder’s square, used by carpenters and stonemasons to measure perfect right angles. In Masonry, this is a symbol of the ability to use the teachings of conscience and morality to measure and verify the rightness of one’s actions. The letter G usually found in the center of the square and compass is said to represent “geometry” or “God.”

Above-ground Tombs: Families and individuals may opt for an above ground tomb instead of a classic in-ground burial. This could be due to weather in the area. If the area floods often then an above ground burial is the most practical so the grave is not disrupted.

Gravestones etch and preserve a time period in stone. Taking a split second to look at a grave can tell you so much about history and the life of the person who passed. It’s important to learn and respect the lives who have built the world we have today.

Also in this series: 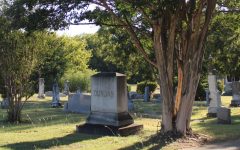 Wylie Cemetery: Where history is buried 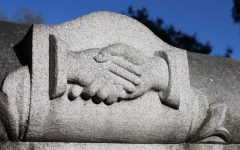 Wylie Cemetery: How to respect the dead 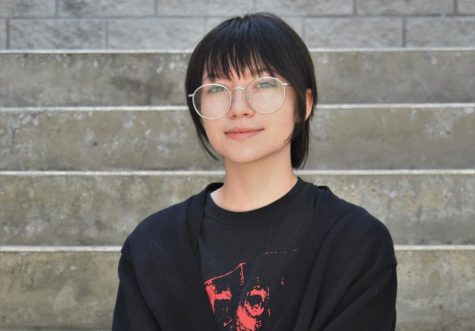 Hello! I'm Avery and this is my senior year!

I've been on staff for three years and I have won first place in headline writing in the UIL-ILPC competition... 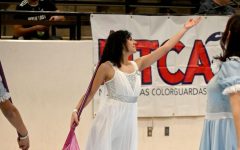 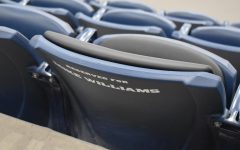 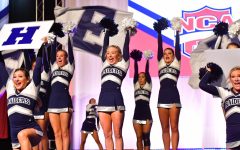 More than a medal 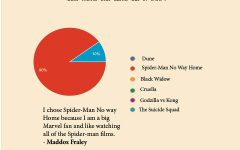 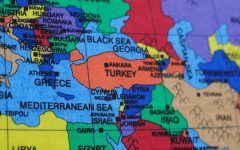 From persecuted to president