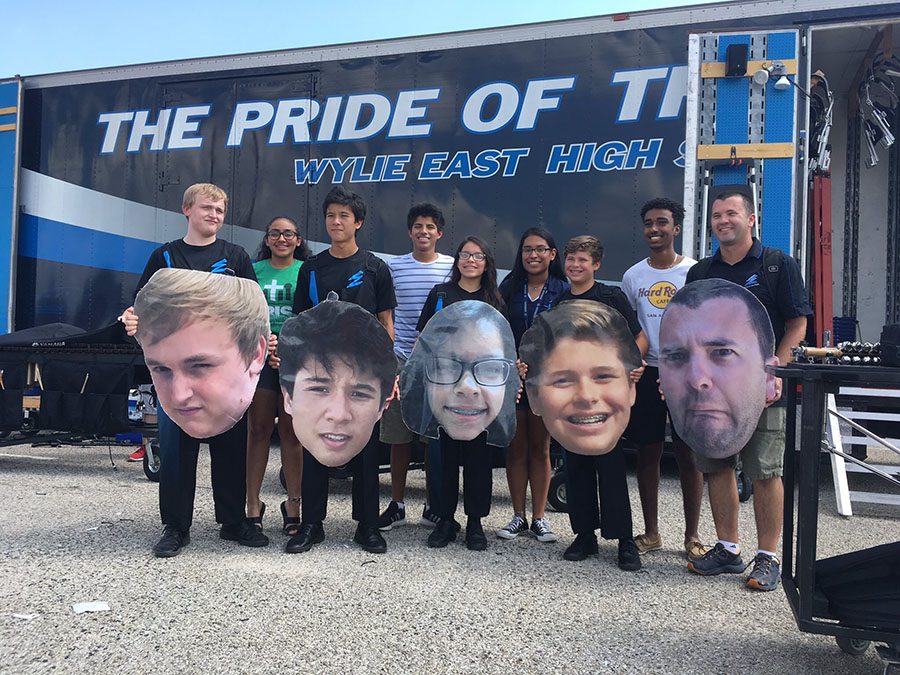 The percussion section of the band competed in the Plano Drumline competition (PDLC) Sept. 23 and ended up leaving winners on and off the field; four fellow band students surprised them with the unexpected: Fat Heads.

Fat Heads are one of the newest additions to the spirit shop. These enormous face printouts were bought by fellow band member senior Abel Elias and presented them as a gift. Elias considers himself an “honorary percussion member,” going far and wide for any percussionist in need.

“I feel the percussion is always left out and forgotten, so making something special for them really made my day,” Elias said.

This competition was unlike any other for the Fat Head recipients. They had never received a fat head, or anything like it for that matter, leaving them lost for words.

“I was really happy and excited when I first saw my fat head because I’ve never been surprised at any competition,” freshman snare Aiden Klutts said.

Even Percussion director Mr. Robert Houpe received one. Like the other four students, he kept his fat head and is planning to surprise the drumline with it in the future.

“I can honestly say, this is my first fat head. I did keep the fat head. It’s waiting to reappear when least expected,” Houpe said.
Unlike regular marching competitions, at drumline competitions the pit and battery earn their time in the spotlight. They are different in many ways, including their experience off the field.

“Percussion contests are some of the most fun I’ve had this entire marching season. You get to play your show without the band, which is fun, and you also get to watch all the other drumlines,” Klutts said.

They placed seventh at the competition with one of their best runs of “Through the Night”. This year’s show is said to be the best in years by many percussionists; including the director.

“This year’s marching show is straight fire. “Through the Night” has memorable music from beginning to end. My favorite parts are the big unison hits in the opener and closer, and the “Shadow Chase” is pretty cool too, and “Moonlight Lune” is beautiful,” Houpe said.

The drumline’s next performance will be at the USBands National marching competition alongside the rest of the band in Denton, TX Sept. 30.

As a senior involved in a multitude of school organizations, my life can get pretty hectic. *wow love a dramatic intro* I love dogs, meme subreddits, Spongebob...

If you want a picture to show with your comment, go get a gravatar. 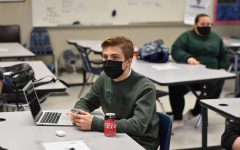 A different form of writing

April is National Poetry Month. From teaching how tos, to celebrating their superiors, the yearbook staff took time off from writing news to writing p... 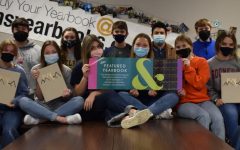 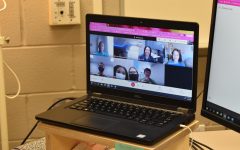 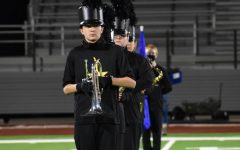 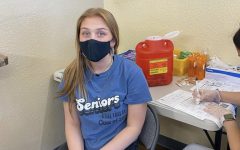 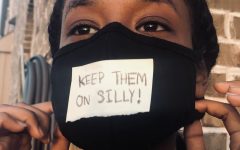