Addressing the elephant in the room

Not all recreated movies are made equal 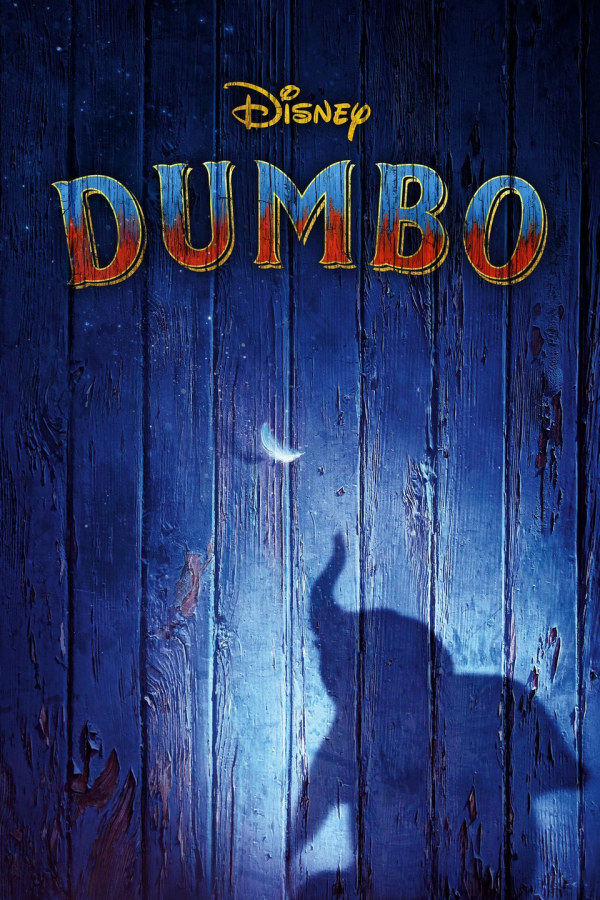 Soaring away from sales // The movie completely dive bombed and had very little positive aspects. Disney was given the chance to revive a classic childhood movie but completely ruined the opportunity with Dumbo.

With the creation of CGI and special effects, any old animated movie can be revamped and created into a higher quality production. As a born and raised Disney fan, I was excited to see the classic animated movie remade into a realistic and live-action film. I walked into the movie theater with popcorn and high expectations, and left with neither.

The biggest, and most noticeable, problem was the completely new plot line. Dumbo instead shifts the focus on to a family in the circus…and an evil entrepreneur…and a French acrobat woman. Where did she even come from and why did I waste my money? The villain wasn’t really anything new. Rich guy wants to be even richer, so he takes advantage of poor people blah blah blah. Been there, saw that. If a plot is going to be recreated, don’t make the brand new villain a carbon copy of every stereotypical rich-guy-villain. The story is a complete stranger, with a few scenes here and there that somewhat resemble the animated original.

However, the movie was visually stunning. Even in dreary shots, the setting was still pleasing. The performer’s outfits were intricate and colorful. I’m no expert in CGI, but Dumbo looked realistic, minus the huge, baby-blue eyes. CGI also gave the circus life, uplifting moments, and dramatic scenes a new vivid viewpoint. And of course, the sad moments were even more heart-wrenching.

The characters themselves, while they were completely made from scratch, were still captivating. I never really noticed any poor or lack of acting skills in the live-action film. While there was a surplus of new characters, original characters were nowhere to be seen. The snarky elephants, friendly mouse and musical crows must have been a part of a vanishing act in the beginning because they were nowhere to be seen. The mouse did get a small reference in the movie but other than that, no mention of the other characters.

Even though this movie’s failure was as big as Dumbo’s ears, it was still entertaining. There was never a dull moment or boring character. However, this movie could have easily been passed off as “Dumbo 2” with a few minor plot changes.